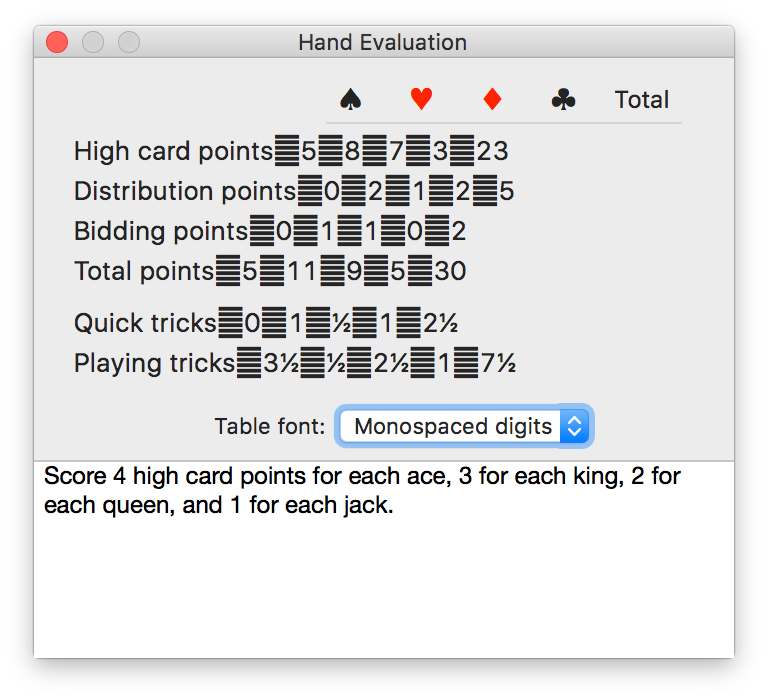 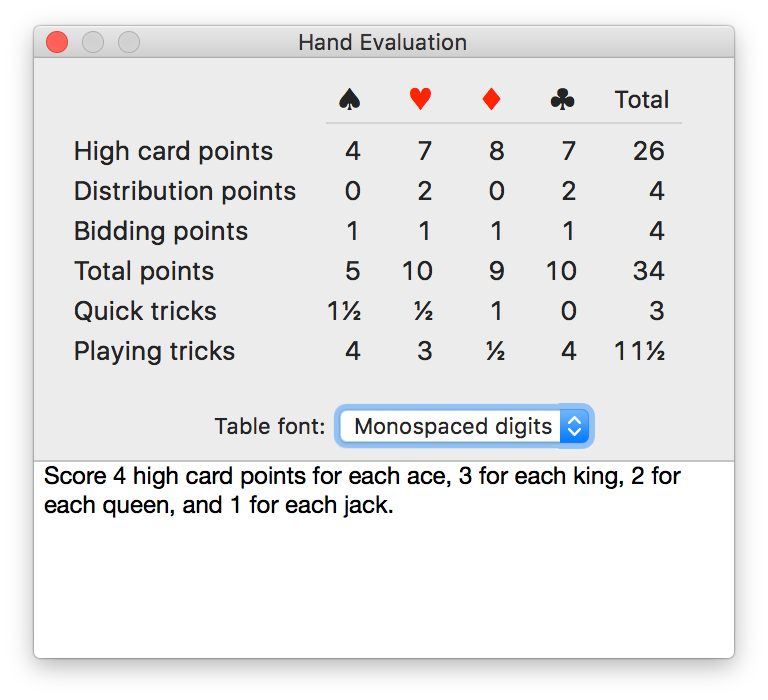 Published in Mac and Programming